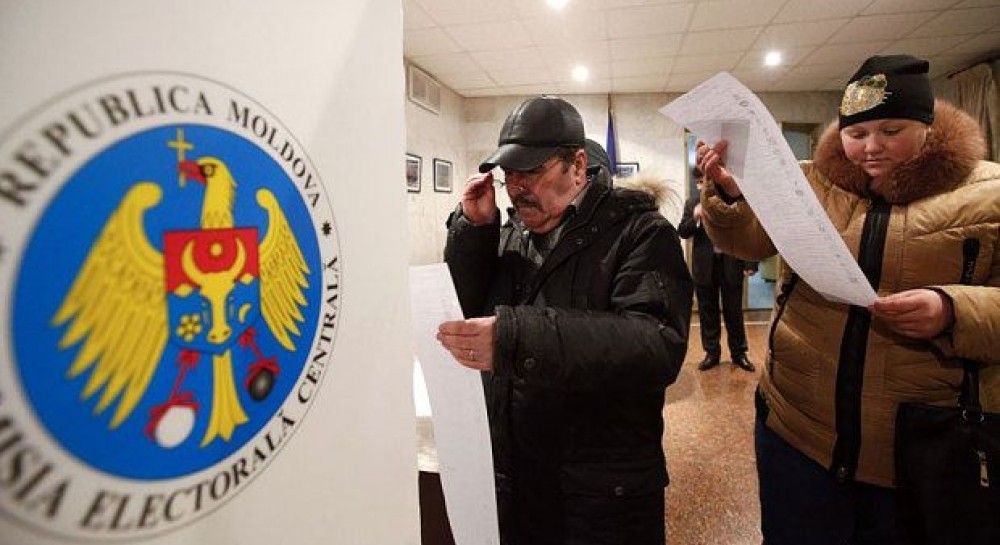 The second week of the election race in the Republic of Moldova demonstrates that there is a tendency towards possible union and coordination of the efforts on the “left wing” and, usual factional fighting between the country’s political parties on the “right wing”.

Andrei NĂSTASE distinguished himself having made the most resounding statement about the election, offering his former partner in the “ACUM” (Now) bloc, Maia SANDU, to withdraw from the election in favor of his candidacy. He said that he was the only one who had a chance to beat Igor DODON in the second round. In case of his victory, NĂSTASE promised SANDU a high post in the government (however, definitely not the one of the Prime Minister, as this position is assigned to his party colleague, Alexander SLUSAR).

This statement appears ridiculous for the Moldavian society and it does not increase Mr. NĂSTASE’s popularity. Moreover, his rhetoric about the opinion polls, which predict his only victory over the incumbent president in the second round, is particularly strange. In this context, he does not make the data and sources public. At least these statements seem hollow against the statistics that can be obtained from other sources.

Thus, the “Barometru opinii publice” (the Public Opinion Barometer), one of the most reliable sources of opinion polls in Moldova, in June this year showed that if the presidential election took place in the summer 2020, 11% of respondents would vote for Maia SANDU, 1,3% – for Andrei NĂSTASE and Igor DODON would gain 22,4%. It is unlikely that the statistics have dramatically changed in recent months.

In this case, the results of the mayoral election in Chisinau, in which NĂSTASE participated, are also significant. In 2018, he defeated the socialist candidate Ion Ceban with a score of 52,6% against 47,4%, but then the results were declared invalid. And in 2019 new elections took place, where the candidates NĂSTASE and CEBAN met again in the second round, but this time the latter won with the result of 52,4% against 47,6%.

Supporters of the incumbent president Igor DODON were among those who backed Andrei NĂSTASE’s appeal. The information portals favourable to the president began to publish the materials where NĂSTASE was portrayed as a real strong politician, as opposed to SANDU, who is represented as a marionette of the West.

NĂSTASE’s statements criticizing the PAS candidate (Partidul Acțiune Si Solidaritate/the Action and Solidarity Party) are replicated and promoted with extreme activity. SANDU refrains herself from any comments about other candidates, and she always refers to DODON as her main opponent. Thus, it is obvious that the campaign supporting Andrei NĂSTASE in the media close to the Socialists, is an attempt to deepen the rift between the Moldavian right-wing forces.

Meanwhile, it is likely that the leftist forces of Moldova’s politics are starting to ally. Last week, there was information about a possible situational alliance between the PSRM (Partidul Socialiştilor din Republica Moldova/the Party of Socialists of the Republic of Moldova) and the Șor party. If we can rely on this information, the candidate from the Șor party, Violeta IVANOV, tends to urge her voters to support Igor DODON in the second round of elections, where every percentage of votes is important. In the future, the two parties, along with the remnants of the Democrats and some migrant MPs, will form a new majority in the parliament. IVANOV is still trying to gain the support of other left-wing parties, such as the Communist Party and Pro-Moldova.

In the meantime, Moscow, through the Minister for Foreign Affairs LAVROV, accuses the United States of interfering in Moldova’s elections. In the country itself, they do not put geopolitics before the social problems. However, as the Election Day draws closer the campaign becomes more aggressive, and so does the rhetoric of the candidates. 14 days left till the first round.