INSTITUTIONALIZATION OF UKRAINE'S PARTICIPATION IN THE “THREE SEAS INITIATIVE PROJECT” 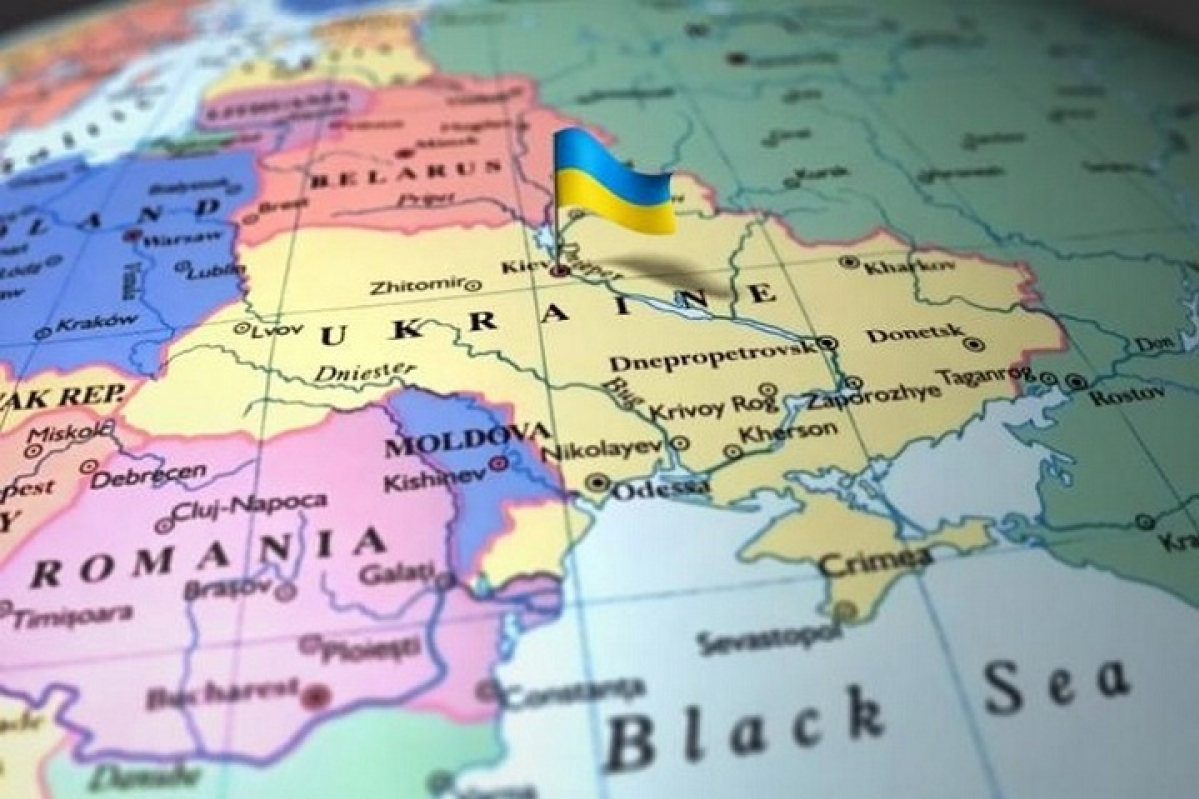 The issue of institutionalization of Ukraine's participation in the Three Seas Initiative project is important because it will contribute to the development and further integration of Ukraine into the international community. Institutionalization should be understood as the establishment of specific rights and responsibilities for the subject through the prism of determining its place in the system of relevant legal relations to achieve specific goals.

It should be reasonable to mention that the status of Ukraine in the Three Seas Initiative project is not defined at the legal level. This creates a field of uncertainty and ambiguity in terms of Ukraine's foreign policy. According to the latest decisions from the summits held by the “Three Seas Initiative”, the issue of Ukraine's participation has not been established. At present, it is limited to political statements at the level of participation of heads of state and government.

Thus, in particular in October 2020, the President of Poland Andrzej Duda said: “I promised Mr. President (Zelenski - ed.) that at the next summit of the Trimor countries in Estonia I will present the issue of cooperation between the Trimor countries and Ukraine and discuss as prospects this cooperation, as well as a possible formula for making this cooperation possible as soon as possible” Duda said. (More details at the link: https://www.ukrinform.ua/rubric-polytics/3116177-zelenskij-obgovoriv-iz-dudou-mozlivist-priednanna-ukraini-do-iniciativi-troh- moriv.html ) The government of the state of Ukraine has repeatedly expressed its readiness to participate in this project. Also, the Prime Minister of Ukraine in the context of discussing the issue of the Three Seas with the President of Poland, said the following: "We are really interested in finding a formula and joining this cooperation. This is one of the most important international priorities for us" the Head of Government said. (More details at the link: https://www.kmu.gov.ua/news/premyer-ministr-ukrayini-ta-prezident-polshchi-obgovorili-vazhlivi-napryamki-dvostoronnoyi-spivpraci )

It should be noted that the “Three Seas Initiative” is primarily an infrastructure project. Although some aspects of the geopolitical dimension are present, they should not be considered central in this regard. In the first place, the issue of economics is important. It should also be added that this project positions itself, first of all, from the point of view of one that concerns the participants of the European Union countries.

It is important that the next summit of the “Three Seas Initiative” will take place in Bulgaria. In connection with foregoing, it should be noted that the public authorities of Ukraine must do the necessary work in this direction. To this end, there is a need to establish working groups and responsible persons who would be responsible for preparing for the summit in this area.

An important role in this direction is assigned to the Government of Ukraine. This is due to the fact that the Cabinet of Ministers of Ukraine and other central executive bodies are responsible for the main sectors of the economy. Previously, it was noted that the Three Seas Initiative is primarily an infrastructure project, and therefore it is necessary to clearly analyze the activities of Ukraine and areas where Ukraine could participate. Ukraine's potential is significantly developed both in terms of geographical location and in terms of transport links.

It should be noted that the Government of Ukraine already has experience in conducting such work on the example of cooperation with the European Union. In particular, in this regard we can name the Action Plan on visa liberalization with the European Union for the implementation of reforms in Ukraine. Ukraine has come a long way in reforming various areas, which was a prerequisite for the adoption of the relevant EU document on visa-free travel with Ukraine, which further strengthened Ukraine’s international legal personality.

From the above, it should be noted that the President of Ukraine and the Government of Ukraine should form a clear list and action plan that are necessary for the implementation of mutual infrastructure projects under the "Three Seas Initiative". Such cooperation should be carried out by working bodies of the Government together with the Secretariat of the Three Seas Initiative. It is obvious that it does not seem possible for Ukraine at this stage to fully join this project. However, to strengthen foreign economic positions, it is necessary to integrate as much as possible into the processes of the global economy. To this end, Ukraine in the context of the Three Seas Initiative should at least be in the status of an observer, which is relevant at this stage of development of foreign economic processes.