Moscow drags Ankara into the media confrontation? Views of experts 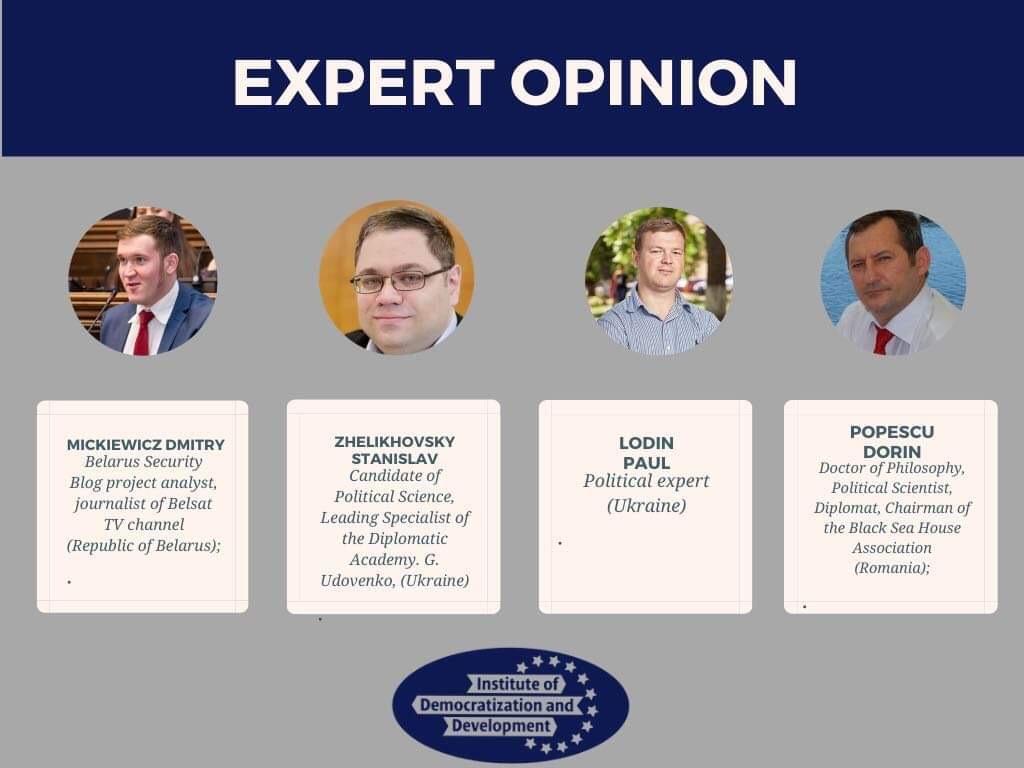 Russia is spreading falsehoods claiming that Ankara considers Crimea as belonging to Turkey and wants to take the peninsula from Russia – as the StopFake reports. In fact, in this way Moscow is trying to draw the attention away from the Crimean platform created by Ukraine as well as from the Crimean summit in 2021 involving all the participants of the platform at the highest level.

After the President Recep Tayyip Erdogan said that Turkey was ready to cooperate with Ukraine within the framework of the Crimean platform for the peninsula’s de-occupation, the manipulative information appeared in Russian sources about Turkey’s encroachment on the occupied Crimea.

Notably, it came to be known in July that Ukraine had created an international platform aimed at counteracting gross human rights violations and systematic misinformation by Russia. The primary concern of the Crimean platform will be “to make the consequences of the Crimea’s occupation be the focus of attention of the international society”, the Ministry of Foreign Affairs of Ukraine reported. They stressed that the platform will operate at several levels – heads of states, foreign ministers, parliaments and at the level of experts.

In this regard, the Institute of Democratization and Development has collected comments and opinions made by the foreign and domestic experts on the international relations.

Zmitser Mitskevich from Belarus commented on this issue: – "Russian propaganda uses absolutely any pretext to put pressure on the actors that are not to its liking. In this case, we can see its typical attempts to undermine the interstate cooperation of neighboring states. As a matter of principle, such fakes are regularly and just in a high frequency thrown into the information space. The main and most convenient target for Russian fake machines is Ukraine with its numerous national minorities. In this context, it is easy for propagandists to create any territorial and interethnic disputes where none exist.

To do this, Russia uses a network of the “experts” on payroll who appear in the Russian media and declare about the above-mentioned disputes, or sometimes arrange the provocative events to substantiate their own words. Of course, all they do is not charity. As for the situation with Turkey, it is not easy for Russian propagandists. The reason is that along with the attempts to create a negative image of Turkey and accuse it of anything, they have to constantly consider Russia’s need for cooperation with this country in a number of areas, and therefore the impossibility of launching a full-scale campaign to traduce Turkey. Accordingly, they make attempts to create a negative portrayal of Turkey in the countries it is actively promoting cooperation with. And in this case, it is like all coming together: both Ukraine and Turkey. Therefore, we are safe in saying that Russian propaganda will continue to stamp such fakes in the future”.

Stanislav Zhelikhovskyi expressed his opinion on the issue discussed above: – "In fact, such kind of narratives created by the Russian propaganda machine is more a resistance to the Turkish Republic than attack on Ukraine or reaction to the so-called “Crimean issue”. After all, we have recently witnessed a new surge of relations’ decline between Moscow and Ankara. And this is quite understandable, because both countries seek to increase their influence in the Black Sea region and Middle East, which is reflected in their ideological views (the clash of the Turkish “neo-Ottomanism” and the Russian “neo-imperialism”), where propaganda is a key factor. That is why there are outbreaks of tensions in the Syrian, Libyan or Caucasian theater of operations now and then. And the Ukrainian “hybrid” theatre can also be referred to as the intersection point of the two states’ interests seeking to revive their former power. Russian false reports about the alleged desire of the Turkish authorities to “return” the Crimea to Turkey may be a manifestation of Russia’s fear to fail in the Black Sea direction, as it is already losing its influence on the surrounding political and economic space”.

The Romanian expert Dorin Popescu suggested that: – “The Russian Federation is interested in fostering and maintaining the ambiguity about the Crimea and in painting itself as the victim of the complex international conflicts involving the whole world, and first of all the countries of the Black Sea region. This is the Stalin’s tactics based on the ambiguous interpretations and controversial narratives. The Moscow media regularly support this political game, making up the conspiracy theories out of nothing, like the recent theory of Turkey’s territorial ambitions for the Crimea. At the same time, the theory put forward by the Russian press about the ambitions of Turkey may also be an indirect response to the Turkey’s recent accusations of Russia’s betrayal in Syria, the accusations made by the Turkish President Recep Tayyip Erdogan. It is clear that as Ukraine works on its Crimean Platform project and reaches the final stages of preparation for the International Summit on the Crimea, the Russian information games and disinformation campaigns on this issue will be improved and diversified”.

Pavlo Lodyn also spoke his mind: “The Kremlin is trying to impose on everyone the logic that there exists a club of great powers including Russia itself, which should decide the fate of the world. In this paradigm, the strong players have their spheres of influence and they dominate the weaker states. Thus, Turkey’s consent to join the Crimean platform offered by Ukraine is presented exclusively as Turkey’s geopolitical ambition to confront Russia in the region. Although, in fact, this is an additional political instrument on the international arena aimed at de-occupation of the Crimea from Russian troops which have been here since 2014”.