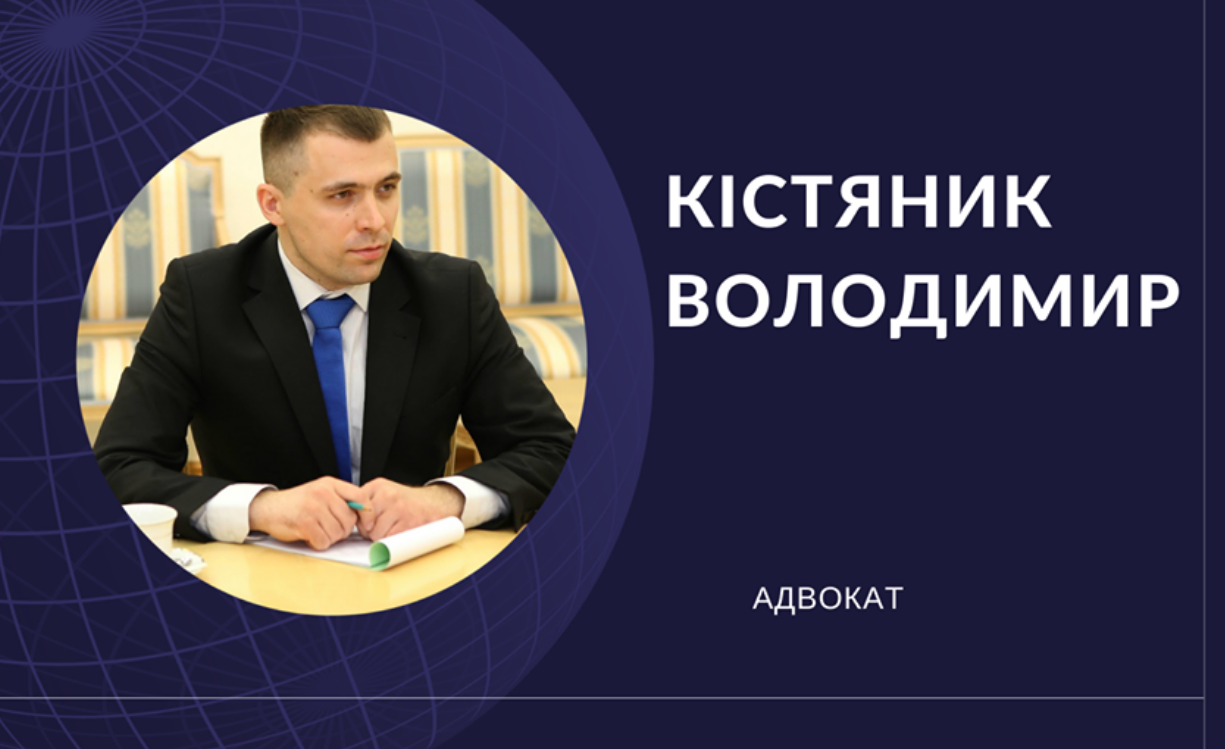 In the conditions of hybrid aggression channeled by the Russian Federation into Ukraine, in addition to international legal responsibility, the protection of human rights is correspondingly relevant.

The pecuniary compensation for the victims of hostilities in the Russian Federation is an integral aspect.

In this regard, there is a necessity to find an alternative compensation mechanism. And such a mechanism is the implementation of decisions of Ukrainian national courts in foreign countries. This method involves the following components.

Part 2 of Article 2 of the Civil Code of Ukraine provides that the participants in civil relations are: the state of Ukraine, the Autonomous Republic of Crimea, territorial communities, foreign states and other subjects of public law.

In accordance with paragraphs 8-9 part 2 of Article 16 of the same Code, ways to protect civil rights and interests might be compensation for pecuniary and non-pecuniary damage.

Subsequently, the Russian Federation as a foreign state is a participant in civil relations and it is liable under the current legislation of Ukraine.

The Unified State Register of Judgments of Ukraine contains a significant number of lawsuits concerning compensation for damage caused by the armed aggression of the Russian Federation.

For instance, the decision of the Hadiach District Court of Poltava region provides the following: “To satisfy the claim of PERSON_1 to the Russian Federation for compensation for non-pecuniary and property damage caused by the armed aggression of the Russian Federation against Ukraine. To recover from the state of the Russian Federation in favor of PERSON_1 compensation for non-pecuniary damage in the amount of 108 980 322 UAH (one million eighty-nine thousand eight hundred three hryvnias 22 kopecks), which on the day of signing the claim at the official rate of the NBU is 35 00 000 euros (thirty-five thousand euro.” (More details concerning the decision might be found referring to the source: http://reyestr.court.gov.ua/Review/85245842)

The fact that it is complicated to implement such decisions on the territory of Ukraine is obvious, as the Russian Federation does not recognize the occupation of Crimea and Donbas. At the same time, the European Court of Human Rights, whose practice is significant for many states, in the case of Loizidou v. Turkey (Loizidou v. Turkey) established the principle of “effective control”. Consequently, the judgment provided the following: “In conformity with the relevant principles of international law governing State responsibility, that the responsibility of a Contracting Party could also arise when as a consequence of military action - whether lawful or unlawful - it exercises effective control of an area outside its national territory.” (More details in the decision at the following link: http://hudoc.echr.coe.int/eng?i=001-58007). Considering Russia's activity in the Donbas and Crimea, it characterizes itself as an entity exercising this effective control over the occupied territories of Ukraine.

Reconsidering the mechanism of execution of decisions integrated by national courts of Ukraine in other countries, it should be highlighted that they can be implemented by concluding and effectively enacting international agreements in the field of legal aid among states. The problem must be solved considering the concept of "functional immunity" of the state, which limits the possibility of seizure of property as a way to enforce the decision in another state.

From this perspective, there is a necessity to strengthen cooperation between the judiciary of different countries to find mechanisms to implement the decisions of national courts of Ukraine abroad, in terms of compensation by the Russian Federation for losses due to the armed aggression channeled into Ukraine. Such cooperation should develop an evident algorithm by which states could operate in terms of exercising the rights of citizens to compensation.