Russia should not escape punishment for aggression against Ukraine and war crimes. 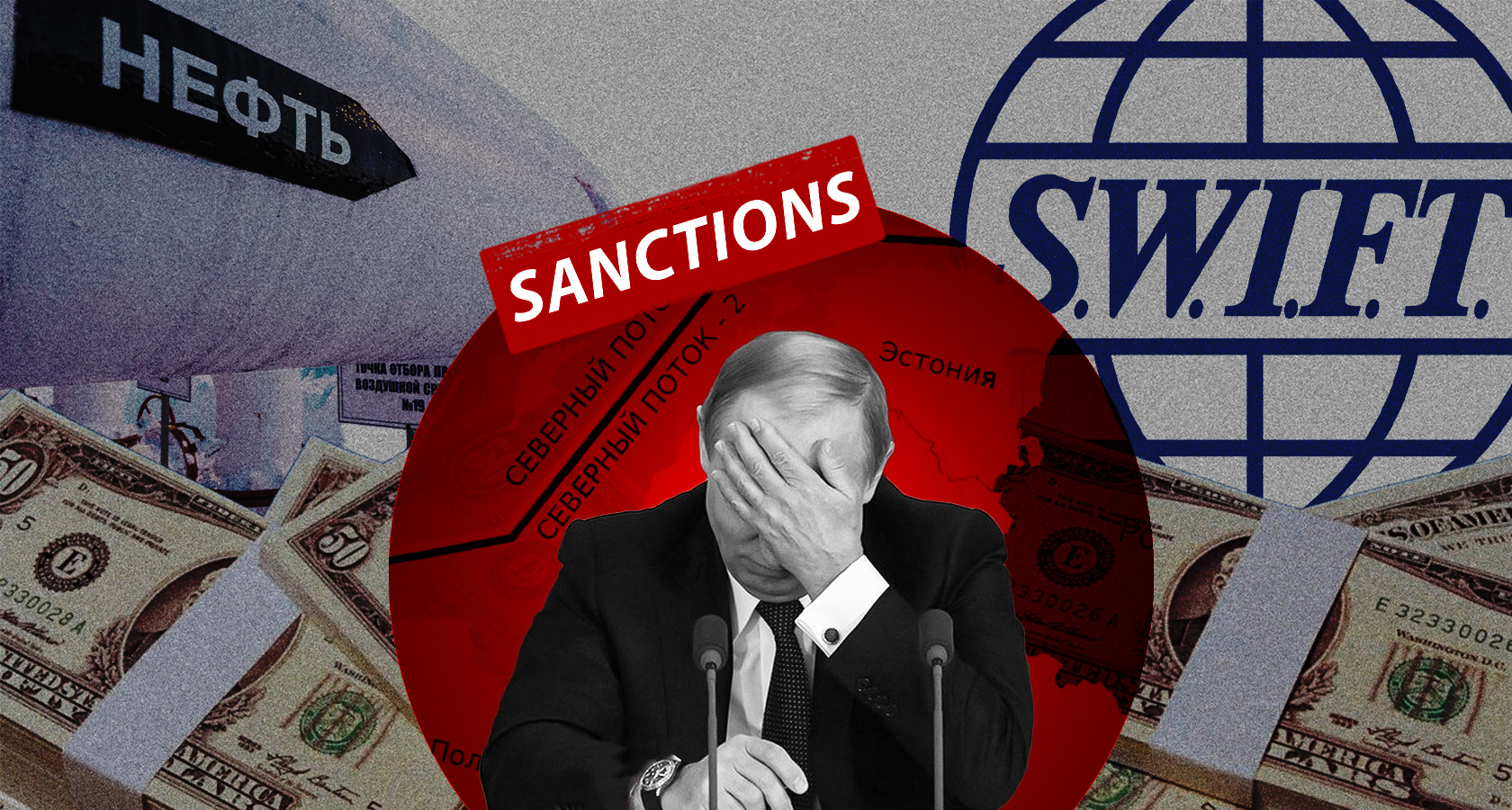 More than a month has passed since the beginning of the Russian aggression in Ukraine, which the Kremlin calls a "special military operation." During this time, thousands of houses, hundreds of hospitals, schools, life support infrastructure facilities have been destroyed, and, worst of all, thousands of civilians have died.

In their speeches, officials of the Russian Federation constantly use the officially coined euphemism “special military operation” in order to mislead the general public and make the work of international lawyers, judges of national and international courts as difficult as possible.

It should be recognized that Russian specialists in the field of international law (in fact, they cannot be called lawyers, since this word comes from the Latin Juris - law, the meaning of the activity of real lawyers is the triumph of justice), before the start of Russian aggression, thoroughly prepared for future trials.

The euphemism “special military operation”, which essentially means the concept of “war”, complicates the appeal in the legal process to such fundamental sources of international law as the Hague Conventions of 1907, including the Convention on the Laws and Customs of War on Land.

Russia's attempts to use euphemisms are not new. In 2014, during the military annexation of the Autonomous Republic of Crimea - the territory of the sovereign state of Ukraine, Russian propaganda and even officials actively used the euphemism "polite people" to refer to the military personnel of the Russian Federation. Without a doubt, this euphemism was developed by qualified specialists in the field of information and psychological influence. The word “polite” is subconsciously associated with the meaning of “humanity”, “good intentions” and actively misleads mass media consumers who are not experienced in understanding a specific situation and makes it difficult for lawyers who are faced with the problem of practical interpretation of the law.

Unfortunately , the use of such methods proved to be quite effective. The current use of the invented concept of “special military operation” is reinforced by the use of false allegations about the presence in Ukraine of “fascists”, “Nazis”, the development of weapons of mass destruction, the “oppression” of Russian speakers and even acts of genocide of civilians . The use of the word "special" indicated the selectivity ("not mass character") of the ongoing military operations, and the word "operation" diverted attention from the concept of "war". The use of euphemisms and fake claims as "legal distractions" is an element of hybrid warfare.

As one such strike, Russia, as a justification, announced that one of the goals of conducting a “special military operation” was to prevent the genocide of the population of the Donetsk and Lugansk regions of Ukraine.

On February 26, 2022, Ukraine filed a lawsuit with the International Court of Justice on Russia's violation of the 1947 Convention on the Prevention and Punishment of the Crime of Genocide. Also, Ukraine also filed a motion for interim measures, in which, in fact, asks the UNIC to order Russia to stop the war in Ukraine.

This happened because the UN Court is a very important institution in the world, whose activities were important for the Russian Federation itself.

This time, Russia has shown disrespect for one of the most authoritative international courts. It is especially necessary to note that Russia did not even begin to explain the reasons for the refusal of the process, apparently because of the unwillingness to legally defend its position on the invented "genocide" of the population in the Lugansk and Donetsk regions.

It should be noted that such behavior of Russia testifies to the recognition of its own losing position. In addition, this situation has developed due to the fact that foreign and even Russian advisers to the Russian Federation, who previously defended Russia, including in disputes against Ukraine after the 2014 aggression, this time announced their refusal to represent it in the UN International Court of Justice . They considered it impossible to represent a country that completely denies international law.

Thus, one can draw an important conclusion that Russia is deliberately destroying the foundations of the modern international legal order .

"The Russian Federation should, pending a final decision on the case, suspend the hostilities that began on February 24, 2022 on the territory of Ukraine.

The Russian Federation shall ensure that any military or regular formations which it may operate or support, as well as any organizations or persons which may be indirectly controlled by it, will not take further action in these operations.

The court has jurisdiction to investigate whether genocide is taking place in Ukraine.

The court has no evidence that Ukraine is committing genocide on its territory, as Russia claimed.

The Court has doubts whether the Convention on the Prevention of the Crime of Genocide permits unilateral military action in another state to prevent genocide.”

The day after the announcement of the decision of the Court, the speaker of the President of the Russian Federation Dmitrшy Peskov said that Russia was not going to comply with the first decision of the International Court of Justice on the lawsuit of Ukraine against Russia: “We cannot take this decision into account. The International Court of Justice has such a thing as "consent of the parties." There can be no agreement here ... In this case, this is something that we cannot take into account.

Non-recognition of the decision of the International Court of Justice is not only another gross violation of international law, but also a serious reason for revising Russia's status in the system of United Nations bodies, and above all, the status of a permanent member of the Security Council.

Unfortunately, the process in this direction is moving very slowly, modern international law is characterized by conservatism and lack of procedural dynamics.

It took the court 20 days to make a decision. By the standards of the terms of consideration of cases by the Court, the decision was made rather quickly, but in each of these 20 days hundreds of innocent people died in Ukraine.

Therefore, it can only be considered the first step towards the long overdue reform of international law, since the court must be not only fair, but also fast.