THE COVID-19 VACCINE AS THE BRANDING WEAPON OF 2021 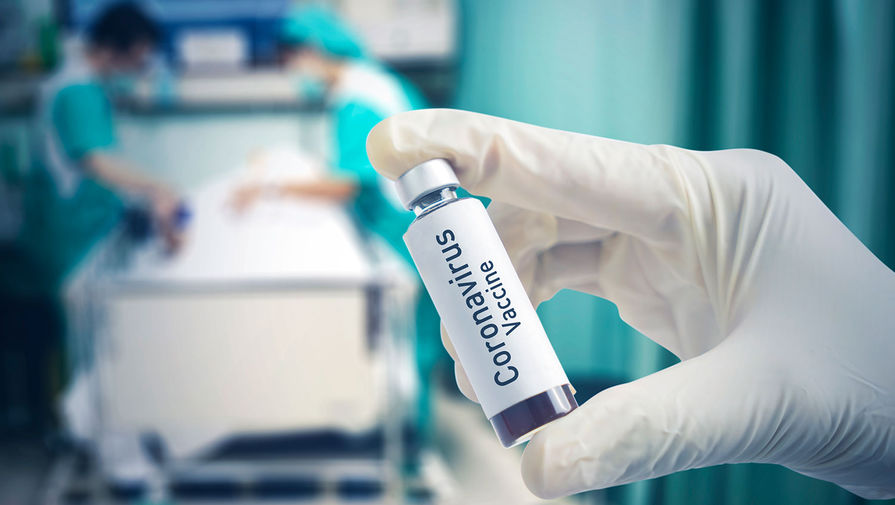 If 2020 was marked by the COVID-19, then 2021 will be marked by vaccination against COVID-19. It is important to note at the outset that this post is not aimed to explain the medical aspects of the problem, to encourage or discourage from vaccinations.

It is significant to determine the level of politization of the COVID-19 vaccination problem, as well as what place this issue occupies in the foreign policy of individual states, including the United States and the Russian Federation (there is one more important player which is easy to guess, but it will be discussed later).

The United States continue to hold one of the worst records in the number of the COVID-19 cases and deaths connected with the effects caused by COVID-19. It is clear that Washington has been and remains extremely concerned about the successful launch and progress of the US citizens’ vaccination.

The US Healthcare system is highly commercialized, this is a separate type of business run mostly by the private companies (which, in principle, has never been a secret). The media are extremely meticulous in monitoring the development, procurement and the process of vaccination within the United States. Obviously, it is extremely important for Washington to “extinguish the flames” at home, that is, to slow down the waves of the COVID-19 in the United States. More than 12 million doses of the Pfizer-BioNTech vaccine (approved for use in 50 countries) and the Moderna (approved for use in 36 countries) have already been administered (defined in the procedure and sequence) in the United States. More than 1,34 million people were fully vaccinated (with two doses). The next President of the United States Joe Biden was vaccinated in public on air. The state is indirectly involved in the development of vaccines, all the attention of politicians and society is focused on the vaccination process in the United States. The vaccination issue is highly politicized, however, geographically this does not extend (at least for now) outside the US national boundaries.

When it comes to the Russian Federation and its SputnikV vaccine (there is also the EpiVacCorona), the image of Putin sitting in a bunker in the middle of nowhere comes to mind, and he is in no hurry to get vaccinated himself. The “Sputnik V” was developed by the N.F. Gamaleya National Research Center for Epidemiology and Microbiology, the vaccination process in Russia is quite slow, and the Russians themselves are reluctant to become “the lucky ones”.

The Kremlin’s propaganda and media make much more noise stating that Russia was the first to develop a vaccine. It is also known that the Russian vaccine has not undergone the required tests, but Moscow is too intrusively pressing others to use it. It has been officially approved for use (except Russia) in Algeria, Argentina, Belarus, Bolivia, Guinea and Serbia. Russia has no capacities to produce the vaccine; for example, recently, a batch of the SputnikV was imported from the laboratories of South Korea. So, again: the issue about vaccination is very politicized, but the politization is focused overseas, the vaccination inside Russia is not a priority for the Kremlin.

As it is seen from the aforementioned, any government which is more or less democratic and having no obligations to the Kremlin will at least think: does it need the SputnikV at all? Why is Russia trying so hard to advertise its vaccine outside Russia? There is even a Twitter account created for the SputnikV. And Putin keeps beating the air saying that “this is the best vaccine in the world, it doesn’t need low temperatures”. Why were 300,000 doses of the Sputnik V sent to Argentina first, and not to Vorkuta or Omsk? Why is the Kremlin refusing to officially import the Pfizer-BioNTech into Russia, at least in small quantities (the Israeli clinic branch Hadassah Medical Moscow was intended to vaccinate the customers precisely with this vaccine, but the Roszdravnadzor has its own opinion about this)? Why is there no state among the Kremlin’s clients that we traditionally refer to as the Western democracies? Not to mention the medical discussions about the validity of the third phase of the SputnikV testing.

And here we have to realize a very simple thing: Russia cannot compete with American and European companies in the vaccine market. Moreover, China (this is that important player mentioned at the beginning of the article) would sooner be the main business and civilization rival of the Western vaccines in 2021. Putin seems to be well aware of the fact that Sputnik V has no chance to be bought by Brussels or Ottawa. So, maybe it is good to expose the Russian vaccine in Buenos Aires? Russia does not have sufficient capacity to produce the SputnikV, so it is produced abroad, where they will find free (for the time being) production lines. Russia has not conducted at least the accelerated third phase of the SputnikV testing, so people in the West avoid it.

And China is taking its time, conducting the third phase of testing and it has already entered the markets of Indonesia, Turkey, UAE, Bahrain, Jordan and Egypt. A billion doses from China a year? No problem, let us sign an agreement…

What is left for the Kremlin? Nothing, except of trying to sell at least some volumes of the Sputnik V abroad as soon as possible. And after that they will shout about it loudly at their information dumps like “RussiaToday”. The vaccine of Western and Chinese companies will soon be widely spread around the world, and everyone will forget about the fuss coming from the Kremlin. And also about the fact that they sort of were the first to invent a vaccine.

Ukraine and Ukrainians living in close proximity to the Kremlin’s  loud hailers should think: will Russia try to sell its “Sputnik V” to us as a miracle-drug from the disease? A rhetorical question, as for me. And then it is worth thinking: why is the problem of vaccination by the SputnikV in other countries, in particular in Ukraine, so important for Russia? Is it a real fight against the disease, or a trivial promotion of its own image?

Unfortunately, in 2021, vaccination will become a new type of weapon: not the firing, but the branding one. And the borders of the “vaccine war”, what kind of vaccine will be chosen and by which state, will actually become another civilization markers on the political map of the world. And here we better wind up on the right side.