The struggle of the peoples of the Baltic-Black Sea region against imperial despotism: a thorny path to the restoration of freedom and independence 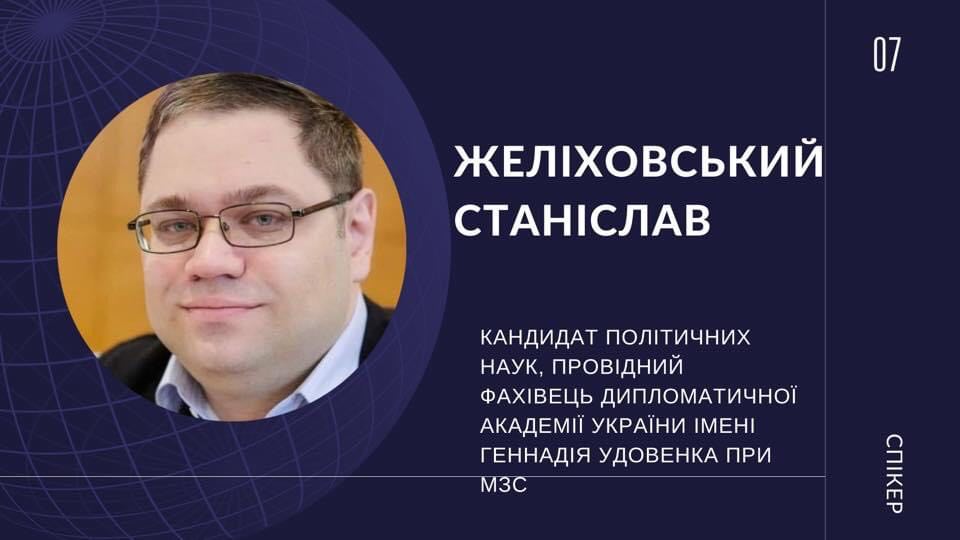 On September 8, 2020, the 506th anniversary of the Battle of Orsha was celebrated - a grand victory of the Lithuanian-Russian-Polish army under the command of Prince Constantine of Ostroh over the Moscow invaders. This event was more than grandiose, because in fact since then the struggle of the free peoples of the Baltic-Black Sea axis against the despotic Muscovy has begun, and the latter merely separated from the Golden Horde state, began to pursue its aggressive policy in the region.

Since then, a lot of events have happened, the majority of which have been connected in one way or another with military conflicts, including those aimed at combating Moscow's expansionist policies. However, unfortunately, the peoples of Eastern Europe have not always, for one reason or another, acted as a united front against the growing Eurasian power.
The consequences of this are well known.  The Hetmanate, the Ukrainian Cossack state, was liquidated, along with its freedom-loving stronghold, the Zaporozhian Sich;  the Polish-Lithuanian Commonwealth was divided being the first multinational democratic federation to fully establish control over the Baltic-Black Sea area;  the Crimean Khanate was conquered - a country of the Crimean Tatar people, which for many centuries within the territory of Tavria and other adjacent lands had its own original state-building traditions long before the boots of the first Moscow soldier set foot there.

Only the national rise at the end of the 18th – the beginning of the 20th century enabled the peoples oppressed by the imperial machine to revive. What is worth mentioning is an insurrection led by the Polish officer, the native of the Belarusian lands, and the hero of the American Revolution Tadeusz Kosciuszko, who challenged Russia and Prussia in 1794. Although the rising was defeated, the insurrection provided the groundwork for further resistance to the imperial regimes that ruled within the Mediterranean territory at the time.

In the following decades, a whole galaxy of uprisings involving Polish, Lithuanian, Ukrainian and other nations erupted. At this particular point we should mention the "Spring of Nations" (1848 - 1849) and the January Uprising (1863 - 1864).

Thus, during the revolutionary events of the "Spring of Nations", which were anti-feudal and national liberation, the Polish public figure, a native of Ukraine, Franciszek Henryk Duchinsky, joining the Italian Legion of Wladyslaw Zamojski, developed his anti-Russian activities and propaganda. In particular, he developed a theory based on the idea that the Russians belonged to neither the Slavic nor the European peoples, classifying them, along with the Mongols, to be the Turanian ethnic group.

Dukhinsky believed that the Russians in vain appropriated the name of the Russian people, which rightfully belongs only to Ukrainians and Belarusians.  As proof of the "Turanianism" of the Russians, Dukhinsky cited the autocratic form of their government, the tendency to roam, the low development of cities and urban life, and this list may be endless.

There is an interesting fact. While in exile, Duchinsky had the support of Prince Adam Jerzy Czartoryski, a politician who first developed the idea of ​​a sea-to-sea alliance as a means of securing Poland and Europe from Russian imperial expansion. Subsequently, the natural border between Europe and Turan, according to Duchinsky's concept, are intentionally the Dnieper, Dvina and rivers of Finland.

The January Uprising, for its part, was known for the participation of Poles, Lithuanians, Belarusians, and Ukrainians, the peoples who once inhabited the Polish-Lithuanian Commonwealth.  It was during those turbulent events that the coat of arms of the rebels emerged: the Crown of the Kingdom of Poland (White Eagle), the Grand Duchy of Lithuania (Chase) and the Grand Duchy of Russia (Archangel Michael).  This fact underscored the aspirations of the peoples of the Mediterranean for unity, ready to fight together against the Russian tsar for the restoration of the liberties they had before.

It is worth highlighting that the above-mentioned uprising gave birth to one of its prominent leaders - Kastus Kalinowski - perhaps the most famous representative of the Belarusian people and national hero of Belarus, as well as neighboring Lithuania and Poland. In addition to his active revolutionary activities, Kalinovsky is famous for sending a will to the Belarusian people, entitled "Letter from the Gallows," while in prison.  The latter is rightly considered to be the beginning of the formation of the Belarusian national idea.

However, at that time, mainly due to the deficiency of statehood, a full-fledged united front against imperial despotism had not been formed yet.  It was only after the end of the First World War and other related conflicts that there were examples of the peoples within the region joining forces against a new danger that also came from Moscow, Bolshevism, in particular.

It was then that one of the most valiant events of the modern era happened - the Battle of Warsaw - the centenary of which will be celebrated this year. Owing to the heroism of Polish, Ukrainian and other military formations, it was possible to terminate the offensive of the Red Army, which sought to conquer more and more European nations.

There were also important diplomatic efforts.  For example, a series of conferences of the Baltic states, the last of which, being the same age as "Wonders on the Vistula" - Buldur (Riga) - was able to summon and unite as many as six countries in the region (Estonia, Latvia, Lithuania, Poland, Ukraine, Finland) at one table, where the political convention was developed, according to which the member states did not only recognize each other's independence, but also agreed to develop a military defense convention immediately.

Unfortunately, most signatory states have failed to preserve their sovereignty.  Thus, at the end of 1920, there were only a few days left for the actual existence of the Ukrainian People's Republic.  And after the end of World War II, the Baltic countries, Poland and part of Finland, similarly to Ukraine and Belarus, were occupied by the Soviet Union.

The collapse of communism, the liquidation of the ATS, and the disintegration of the USSR enabled the peoples of the Mediterranean to regain their independence. However, not everyone was able to achieve it at once. If, for example, Poland and the Baltic states can be entitled successful examples of post-communist state-building, with full integration into the Western world, others are less fortunate.

Subsequently, for a long time Ukraine could not finally decide on its foreign policy course - until the victory in early 2014 of the Revolution of Dignity. Only since then  official Kyiv has begun its irreversible path to the EU, NATO and other prestigious organizations of the free world.  And the creation in 2020 of a tripartite platform with the participation of Ukraine, Poland and Lithuania - the "Lublin Triangle" - to some extent implemented the idea of ​​an alliance of states between the seas, voiced by Prince Adam Czartoryski.

However, such an important element of the Baltic-Black Sea security as Belarus is still in the Kremlin's grip.  And for more than a quarter of a century, its incumbent pro-Russian leader, Alexander Lukashenko, has been reluctant to cede the presidency to other contenders, which could, in the opposite case, inaugurate a democratization process in Belarus.

As a result, it is not surprising that the Belarusians, after a clear falsification of the presidential election, rebelled against dictatorship and injustice, as their heroic ancestor Kastus Kalinowski did. Street protests, rallies, strikes and other actions of disobedience of the citizens of the republic have been happening for several weeks now, and the authorities are trying to suppress them severely. And it is difficult to envision the further course of events at the moment.

However, there is still a glimmer hope.  The hope is that eventually the Belarusian people will also be able to eradicate tyranny.  And over time, along with other nations in the region, they will be able to act as a monolithic front against Russia's ongoing expansionism.

Only after this it can be stated that the thorny path to the restoration of freedom and independence in the Baltic-Black Sea region has been passed completely and irrevocably.  For the the benefit of Europe and the world.