Wavering geopolitics of the Élysée Palace 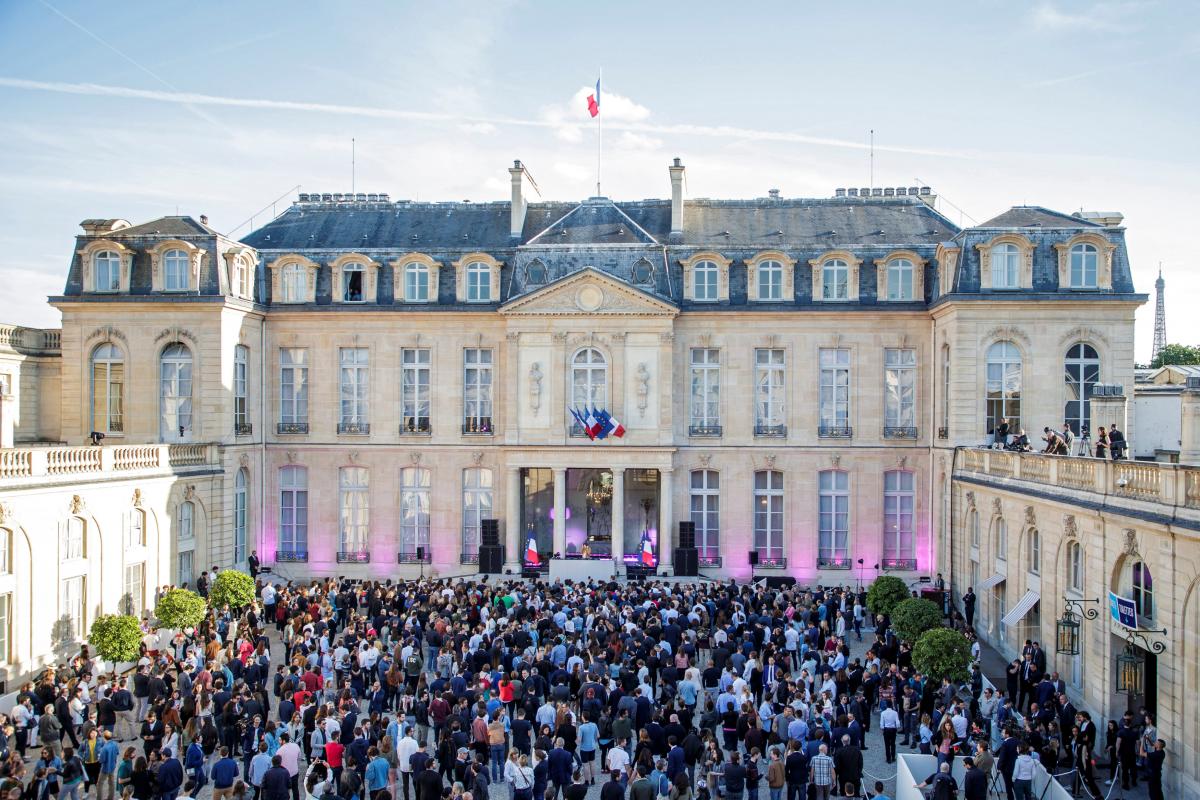 Since the very beginning of Emmanuel Macron’s being elected as the president of the French Fifth Republic, this ambitious politician was expected to become the new EU leader who can trigger the process of its transformation.

Having a considerable experience in Economics (he earned the nickname of “the financial Mozart” for his work at the Rothschild Investment Bank), philosophical mind (he was an assistant to the famous French philosopher Paul Reeker) and zeal for reforms within France at the beginning of his term – all this promised a brilliant career for the world-class politician.

However, later France started to have significant internal problems. Numerous mass protests of French society, primarily the so-called “yellow vests”, significantly undermined Macron’s rating. And having no support within the country, one should not expect to gain strong leadership positions in the foreign policy. Nevertheless, with mixed success, the French leader is still trying hard to realize his ambitions on the international arena.

This year, Macron has convened the Paris Peace Forum for the third time. This is a high political platform for discussing new forms of collective action. In addition to political leaders, it involved international organizations, charitable foundations, and scientists. It is clear that the key task of the current forum is to find the ways to overcome the coronavirus pandemic and to restore the post-COVID economy (in particular, it was suggested to raise 500 million Euros to ensure a fair distribution of vaccines between the states). In his speech Macron stressed the need to reach a new consensus and develop a new common vision.

The French leader is trying to pursue an active foreign policy, appealing to the multilateralism, i.e. a multilateral agreement between the influential international players. At the same time, the official Paris must play a leadership role initiating the necessary dialogue and arranging the cooperation in the process of solving the global problems. Following the same approach, the French president is actively promoting a green policy to combat global warming, launched by the 2015 Paris Climate Agreement.

This approach involves finding common grounds with the influential players, including Russia, despite the latter’s breach of the international law system. Macron often emphasizes at the official level the impossibility of building the security architecture in Europe without Russia’s involvement. It may be sufficient to refer to the French leader’s speech to the ambassadors in August 2019 or his meeting with Vladimir Putin in Breganson.

In contrast, the US isolationist course chosen by the Trump’s administration did not stimulate Macron to seek the above-mentioned common ground in order to preserve the unity of the so-called collective West. His strong statements about the “NATO’s brain’s demise”, the course for the European autonomy and the emphasis on the need for the European army separate from NATO – all this points to a new Gaullism that opposes the transatlantic ties. It is the opposite of the idea of multilateralism and appeal for the broad cooperation.

Furthermore, the president of the Fifth Republic is trying to increase his influence on the Francophone countries in order to strengthen his own leadership, which involves him into confrontation within the Mediterranean region. In view of this, Turkey, the leader of which has no less geopolitical ambitions, is becoming an uncompromising rival. The Macron's and Erdogan's absolutely opposite positions can be notable in a number of international issues where they are directly or indirectly relevant, like the conflicts in Syria, Libya or, recently, in Nagorno-Karabakh. A series of bloody terroristic acts by Islamists in France made Macron openly declare about the fight against Islamism in order to protect the values ​​of French society. And the Turkish leader most strongly opposed to such French leader’s position.

Such Elysee Palace’s wavering geopolitics favors the Kremlin. On the one hand, there is the multilateralism, where Russia is one of the key participants of the dialogue. On the other hand, Paris has a new vision of its position on the geopolitical chessboard, which involves rivalry with the United States concerning influence on the European processes and with Turkey to strengthen its authority in the Mediterranean (and Ankara is becoming more open in challenging Moscow). And the declared fight against Islamism creates new opportunities for the French-Russian rapprochement, because the Kremlin is able to “sell” its importance for a high price in the process of combating international terrorism. It is to be hoped that the French leader will avoid crossing the narrow line between supporting Russia’s inevitable punishment for its numerous violations of international law and his own geopolitical ambitions satisfaction.