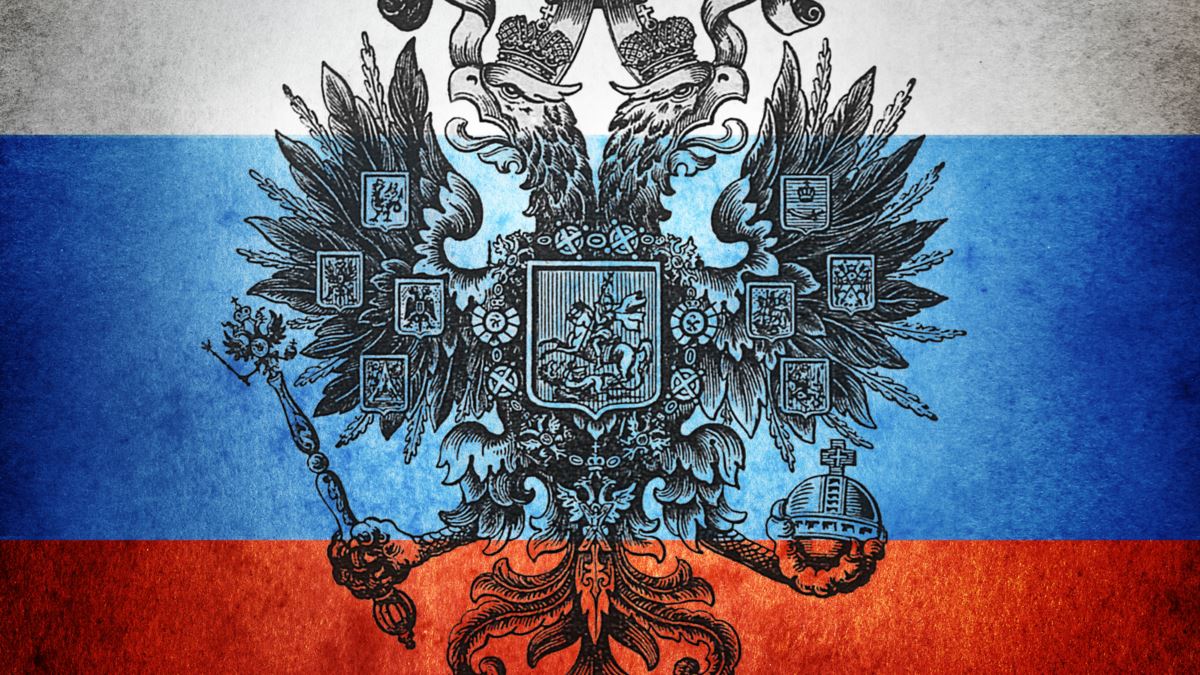 The basic feature of imperialism as a political and economic phenomenon was the presence of powerful colonial empires, which largely existed by using the material and human resources of their colonies.

Neoimperialism is associated with a shift to more diverse forms of influence, caused by the decline of the metropolis, which could no longer use mostly hard power and was forced to resort to a complex combination of hard, economic, cultural and ideological means.

The United Kingdom, in particular, has followed a similar path, maintaining its influence in the former colonies through the use of soft power tools and mechanisms, in particular through the transition to the dominion system and the subsequent creation of the British Commonwealth. History has shown that the gradual dismantling of the British Empire on the background of the global and regional processes of the 20th century can be seen as a very successful model of transformation. In terms of "decline" or "adaptation", for the United Kingdom it was an adaptation to the new global status, which at the same time made the decline of the empire very smooth and gradual. In general, if we talk about the relatively recent classic manifestations of British imperialism, then here we can first recall the 1982 Falklands military campaign. As for the beginning of the 21st century, here we do not see the activity of London, which would lead to an "imperial" definition.

In general, the modern Western world tries to avoid the use of force, even when and where it is necessary. Therefore, during the second half of the 20th and early 21st centuries, neoimperialisticpolicy acquired clear features of political and economic dominance with the widespread use of international organizations and transnational corporations. The former colonies were gradually incorporated into the political and economic fabric of the globalized world. In general, the question even arises as to the legitimacy of the use of the term "neoimperialism" in relation to Western countries.

It seems that it has lost its original meaning and gradually turned into a bogey of left-wing marginals, which is used to frighten the public.

However, neoimperial political practice in its more traditional implementation has not disappeared completely and moved to Eurasia. To identify its features, we must first recall the basic differences between Western and Russian imperial models. Considering, in particular, the peculiarities of the composition and functioning of the British and French empires, we can draw attention to the great cultural, civilizational and technological differences between the metropolis and the colonies. Based on this, the transfer of cultural and, above all, technological resources from the metropolis to the colonies has happened. The second feature of the Western model was the territorial separation of the metropolis, which increased the cost of controlling colonial possessions.

In the Russian model, the annexed territories were often at a higher level of development and therefore became donors of cultural and technological resources, as well as more advanced socio-political practices for Asian Moscow (Moscowia). It should also be added that the Russian Empire developed within a single spatial array, which, accordingly, reduced the cost of control over the territories. These features eventually had a decisive influence over the character and design of both neoimperial models.

Returning to the Russian neoimperial model, we should remember that it began to develop during the crisis of the USSR in the late 80's - early 90's. Its leading driving forces were part of the Communist Party nomenclature and the so-called "security forces", ready to reject the false communist ideology and legalize power and the right to property. Their main goal after 1991 was to slow down and reverse the process of nation-building of the former Soviet republics, and now the newly independent states.

Unlike the British Commonwealth, the Russian neo-imperial project did not offer any collectively attractive model of socio-economic development from the very beginning. The so-called "Eurasian economic integration" had no future, as it actually preserved the backwardness of its members as a raw material appendage of developed countries, and the idea of "Russian measure" was not able to inspire the citizens of post-Soviet countries. In fact, it was a question of maintaining control over the Russian-Soviet space on the basis of the accumulation of resources in the hands of a narrow ruling group, as well as maintaining this status of one of the global powers by this Russia-centric post-Soviet entity.

It should  be noted that at the initial stage, the Russian version of neoimperialism in some of its manifestations resembled the Western post-imperial project. In particular, after the collapse of the Soviet Union, Russia, which was in a state of relative weakness, used a combination of "hard" and "soft" force mechanisms, combining paramilitary operations of its proxies and regular units with targeted corruption of post-Soviet elites and massive economic aid in the form of supplies, resources at low prices, etc. During this period, bridgeheads for the future neo-imperial revenge were created on the territory of neighboring states: it is worth mentioning Abkhazia and South Ossetia, the Transnistrian region of Moldova and, unfortunately, even the Ukrainian Crimea.

In the first decade of the 21st century, after the relative overcoming of internal instability and the accumulation of funds through the sale of energy resources, Russia moved to a more active phase of the neoimperial project. To do so, the Moscow leadership needed to get rid of the early Yeltsin "democratic syndrome" and distance itself politically from its Western partners, and a good reason for this was NATO's operation in the former Yugoslavia in the spring and summer of the year 1999. The reversal of E. Primakov's plane over the Atlantic and the "march-throw" of Russian paratroopers to Pristina showed that Russia was becoming an independent player on the basis of its own security interests, different from those of the leading Western countries. The events of September 11, 2001, and their aftermath did not halt the formation of Russian neoimperialism and anti-Western drift, but rather gave Putin's leadership a wonderful opportunity to feed the Russian public with a "complex of an offended state" that partners seem to disregard.

The move away from democratic transformation and distancing itself from leading Western partners has facilitated Russia's transition to the use of predominantly military-political instruments and mechanisms to implement neoimperial policies, as evidence is the aggression in Georgia in August 2008. Its most important political consequence was the emergence of a firm conviction of the Russian leadership that the West had in fact handed over the territory to Moscow and therefore there were more favorable opportunities for the implementation of the neoimperial project of reintegration of the post-Soviet space.

By mistake accepting the long-term trend of growing internal problems of the Western world and, as a result, a weak reaction to the Russian dominance increase on the territory of former Soviet Union, Russia made a fundamental mistake by starting the war against Ukraine in 2014. If we consider Russian aggression in the context of the neo-imperial strategy, we can safely assume that Moscow not only did not strengthen, but in the long run significantly weakened its position and actually dropped out of the category of "superpowers" that emerged after the Cold War. This is evidenced, in particular, by the withdrawal of the Russian Federation from G7 and the creation of an anti-Putin coalition from the leading Western states, as well as the introduction of "eternal" sanctions; growing of vassal dependence on China; lack of reliable allies and narrowing the possibility of Russia's use of existing domestic and international institutional mechanisms and tools for the implementation of foreign and security policy, etc. As a result, it would not be an exaggeration to say that the Russian leadership, with its aggressive policy, has questioned the possibility of implementing a neoimperial project on the territory of the former USSR.

Thus, the main difference between Western and Russian neoimperial projects in terms of stated goals is that the West has been quite successful in seeking and finding new forms of relations with former colonies, considering this process in the broader context of adapting to changing globalized world. For Russia, neoimperialism has a clear revisionist tinge, and aims to restore the former imperial "greatness" by absorbing the post-Soviet space and destroying the post-bipolar international order.