Why is Czech Republic considered Russian-oriented zone of Europe? 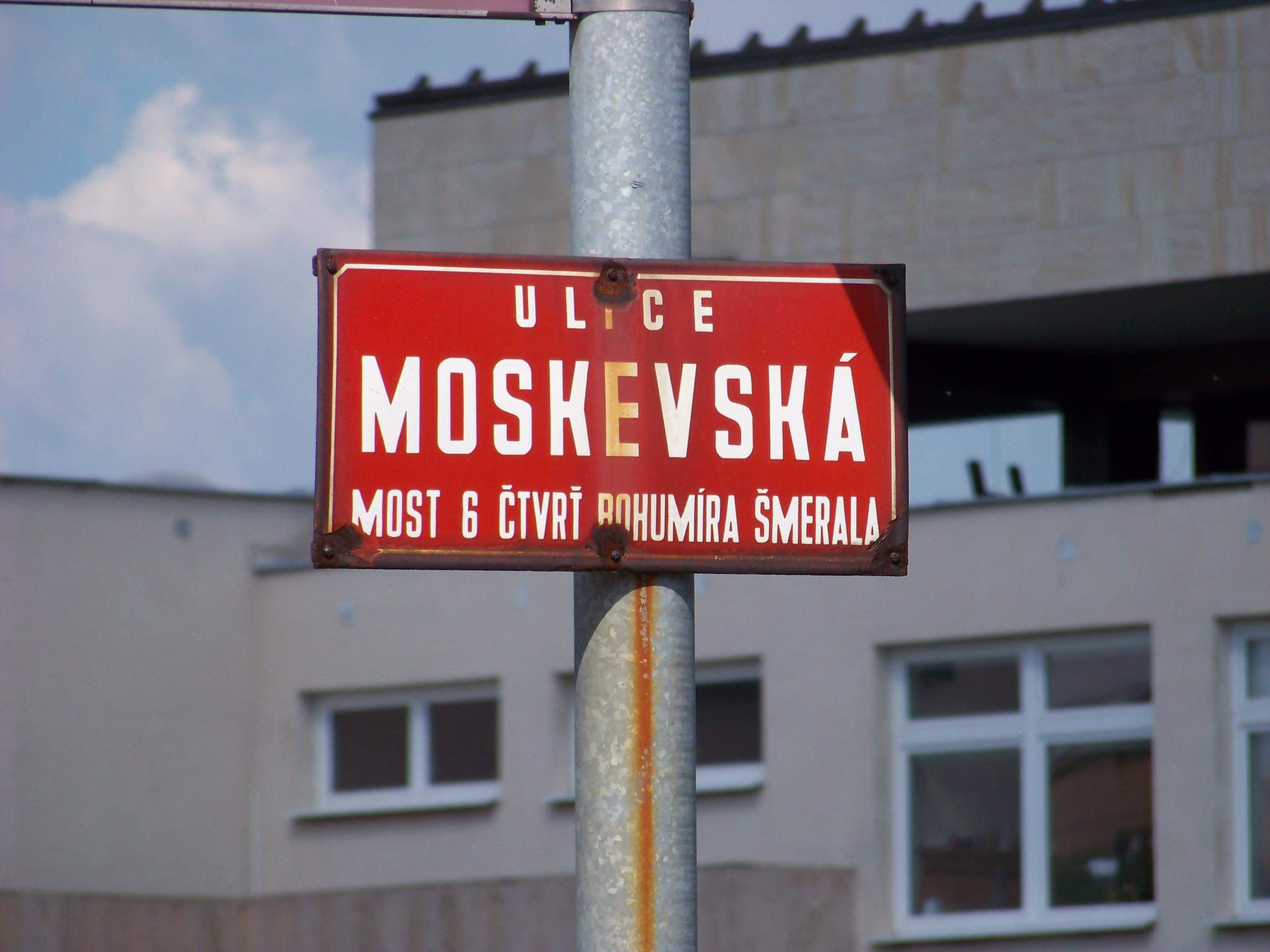 Czech Republic has long been considered as the country showing sympathies toward Russian Federation and its citizens. But, is it really so and why did it happen historically?

To embrace these questions we should appeal to historical facts. The first thing to recall is the year of 1968. For the Czech Republic, this is one of the most difficult years in history, in particular due to the direct intervention of the Warsaw Pact countries, led by the USSR. This period has become so rooted in the minds of the Czechs that the phrase "go away, Russian pig" can still be popular with the older generation of Czech citizens. However, this applies mostly, as already specified, to the older generation. Today, Russians feel quite confident in this country. It seems that the Czechs have simply forgotten the sad memory of the "Prague Spring". However, in reality, even today many people sometimes make the anti-Russian appeals, and this is forgotten only when it comes to the matters of income and financial dividends.

Today, the Czech Republic is a very comfortable European country for living and investments.

Officially, about 40,000 people from Russian Federation live in this country today, not to mention the former and current citizens of the USSR republics. So, the emigrant will definitely not stay alone there.

When this issue considered in details, the Czech Republic looks good to Russian citizens. The reasons for this are the following (according to age groups):

1. Russian young prople give attention to European education and the opportunity to "stay" in Europe for while.

2. The middle class appreciate stability, high salaries, large-scale and high-quality social package. The prospects for doing business, both small and medium, are quite attractive here. As a rule, the creative, intelligent and ambitious people emigrate. They do not want to work without personal gain in their homeland. In another country, they also prefer to work for themselves and here all the conditions are provided for their plans be implemented.

One of the most important reasons for emigrating to the Czech Republic is definitely free education for foreigners, including Russians.

Even in higher education institutions provide the possibility to study absolutely free of charge, it is enough to master the Czech language at the appropriate level. By the way, it is not so difficult for the Slavs as it may seem at first glance.

The prospect of citizenship

In this area, everything is also quite clear and understandable, which is an additional incentive to move to the Czech Republic. You can get a residence permit in three cases:

· when entering an educational institution, there is a relevant certificate;

· employment (contract with the employer);

· opening your own business (company registration).

The residence permit is issued for no more than one year, then it must be extended. This does not create special problems if you have a law-abiding lifestyle, including when driving a car.

Therefore, in 5 years you can count on permanent residence, and 5 years more you can apply for citizenship. By the way, having the permanent residence, i.e. in five years, the emigrant officially receives an old-age pension, even if he/she has never worked in the Czech Republic.

As in other countries, most Russian emigrants try to live compactly. In Prague, for example, the Nové Butowice district is called Russian, and there are also many communities in Brno and Karlovy Vary. This is confirmed by just advertising or signs of shops, especially in Karlovy Vary.

In the capital and large cities, there are many establishments run by Russians, with Russian cuisine and traditions. There are cultural centers too. In general, they will not miss their homeland very much.

Many elder people understand Russian, which they have been forced to learn in schools or universities, which also often helps to resolve the issues that arise during travels or during the language learning.

To crown it all, the following should be noted. The Czech Republic is a really attractive option for emigration, especially since there is quite cheap real estate , especially compared to the large cities in Russia. You can sell an apartment in Moscow, St. Petersburg and have enough money to buy one in the Czech Republic, even with some to spare. That is why Russians emigrate so briskly to this country without fear of feeling lonely or abandoned, and the Czech Republic's favorable international policy towards Russia and its financial flows only boosts the general emigration curve.